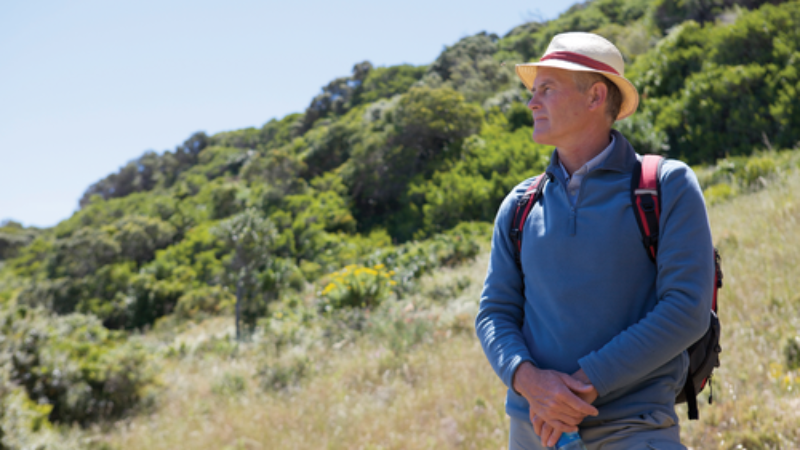 Increases to state pension age mean around 670,000 people each year will have to wait longer before benefitting, according to analysis undertaken by Aegon. In time, this could save the Government £11bn a year in state pension payments, which would otherwise need to be raised through National Insurance. This ‘saving’ may well be needed to fund the increased costs of NHS and social care funding as our society ages.

Those due to celebrate their 65th birthday in the 12 months starting 6 December 2018 have the dubious honour of being one of the first group in almost 100 years to have to wait longer to receive their state pension. In mid-2017, there were 326,933 men and 345,922* women aged 65. While the exact numbers vary year on year, this means around 670,000 people celebrate their 65th birthday in any 12 months. Those with birthdays at the start of the 12 months starting 6 December 2018 will have to wait only a few months while those at the end will have to wait almost a full year.

State pension age has been 65 for men since 1925. It became age 65 for women from 6 November 2018. Just one month later, starting in December 2018 and spread over 2 years, it will gradually increase for both men and women to age 66. It will increase again to 67 starting in 2028, meaning compared to today, future retirees will have an extra 2 years to wait for their state pension.

Since 1925, there have been major improvements in life expectancy. ONS statistics show that in 1931, males at age 65 might expect to live for another 11.3 years on average and women for a further 13.07 years#. The equivalent figures for 2011 show that males aged 65 that year were expected to live on average for 18.32 years and women for 20.88 years. This means state pensions are paid much longer than they used to be, to many more people, so cost far more. There’s no ‘fund’ from which to pay state pensions – they’re paid from National Insurance contributions paid by today’s workers, so the Government has justified increasing the state pension age to keep it affordable.

The full amount of the new state pension is currently £164.35 per week or £8,546 per year. Only those with 35 or more years of NI contributions receive this, so some will receive less, while others who have entitlements to a previous earnings related state pension may be entitled to more. But assuming everyone received the full level, if 670,000 a year miss out on a year’s worth of state pension, that will ‘save’ the Government £5,725m each year.

And looking ahead beyond 2028, around 670,000 people at ages 65 and 66 waiting longer for their state pension will generate £11,451m in savings to the Government. However, other rising costs of an ageing society need to be met, including, demands on the NHS and the Government’s share of social care funding.

“The 670,000 people who turn 65 in the next 12 months will be the first in almost 100 years to have to wait beyond age 65 to claim their state pension. While it will be of little consolation to those affected, life expectancies have risen significantly since the state pension age for men was set at 65 and increases to the state pension age are inevitable to keep the state pension affordable, bearing in mind it is paid for out of National Insurance contributions from today’s workers. An ageing population also places increased pressure on the NHS and on funding social care, and some of the estimated £11bn ‘saving’ on state pensions may well be needed there.

“Hopefully, these increases won’t come as a shock and will have been communicated better than to the WASPI women who saw their state pension age increase by 5 or more years. For those some way off retirement age, it pays to check when you’ll receive your state pension and how much you’ll get. If you don’t relish the prospect of having to wait till later to retire, you may wish to get advice on how much more to pay into your private or workplace pension to make up the gap while waiting for your state pension to kick in.”