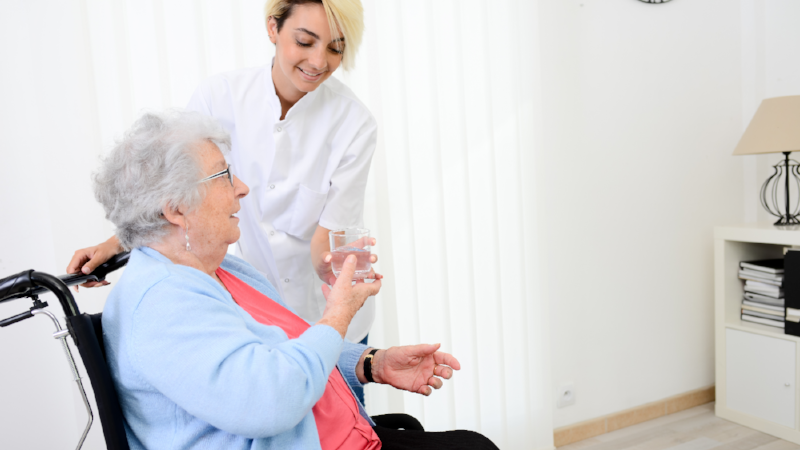 As the Government works towards publishing proposals for social care funding, new research* from pensions and investment company Aegon reveals consumer attitudes towards how social care costs should be funded between the Government and the individual.

There is now widespread acceptance that costs should be shared between individuals and the state. 68% supported the idea that the cost of care would be covered partly by the government and partly by them, should they need care. Striking the right balance of the state/individual ‘deal’ will be one of the Government’s greatest political challenges.

With departmental budgets tight, it’s widely accepted that the Government will need to raise additional funds through higher taxes. The research explored what people would be willing to accept if they had to contribute towards government funds.

Support was strongest for a wealth related tax, like an increase to council taxes for those with larger properties with 66% supporting the idea. Next most popular was the option of asking those who work beyond state pension age to continue paying NI from which they are currently exempt.

As growing numbers of older people work past state pension age, 54% of people supported the idea.

Taxes for specific departments have traditionally been unpopular with Treasury and always risk the possibility that they will not raise the funds required to meet spending commitments. However, 49% were in favour of a specific social care levy.

The more traditional means of raising government funds proved less popular. Just 39% support everyone who pays income tax to pay more although there was greater support, 48% for income tax or National Insurance increases for the working population only. When asked how much more tax they would be willing to pay, the vast majority (70%) said up to 3%.

Steven Cameron, Pensions Director at Aegon said: “The Government has already had its fingers burnt over the funding of social care. It’s encouraging to see a growing realisation that the costs need to be shared between individuals and the Government. And our findings show people have woken up to the fact that the Government will need to raise taxes to pay its share of costs.

“There is also strong support for the Government to look beyond income tax, to taxes on wealth, as a means of raising extra funds. This could, for example, involve those with the most expensive homes paying higher council tax. This tends to be less favoured by older age groups, who will be the ones most likely to have accumulated wealth.

“It’s likely that the Government will need to design a package of different measures to fill the social care funding gap. The really tricky bit is how to shape and ‘sell’ a package of tax increases which will be seen as fair across generations of voters and across those with different income and wealth levels."

*Research was conducted by Aegon with the Aegon UK consumer panel. Total sample size was 1,027 adults aged 18 and above. Fieldwork was undertaken in the second half of June 2018.