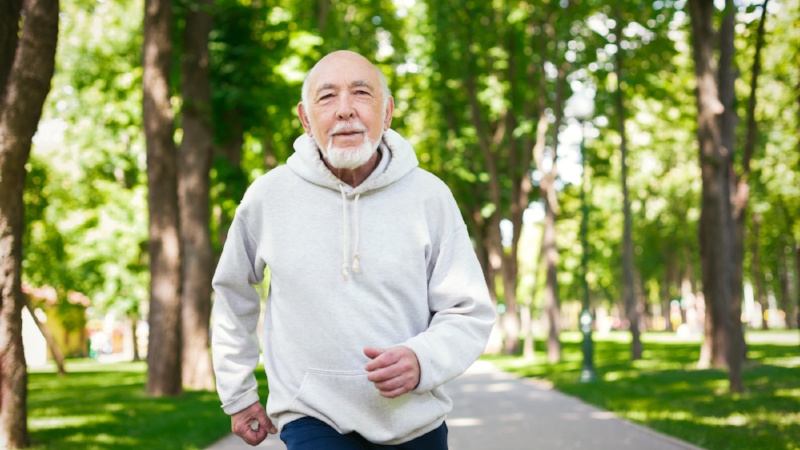 New analysis by pensions and investment provider, Aegon highlights the impact that gender and geographical location have on how much people should take as income in retirement, if drawing down from their pension pot, to avoid running out of money part way through retirement.

Since the introduction of Pension Freedoms three years ago, retirees have been attracted to the flexibility of income drawdown, despite the risk it creates of running out of money part way through retirement. More people are now choosing drawdown over the traditional route of buying an annuity, which offers a guaranteed income for however long the individual lives.

Annuities often don’t take into account where people live and since December 2012, European ‘gender equalisation’ rules mean annuities have to pay out the same amount each year to men and women, even though women on average live longer. Gender and where you live affect average life expectancy and in turn how much income should be taken as drawdown from a pension pot to ensure it lasts the length of average life expectancy. Many people do however live far longer than average.

Aegon’s analysis calculates how much an individual could take out each year to run out of money to coincide with average life expectancy, assuming investments grow by 3.25% each year after charges.

This shows that while a 65 year old male in Scotland (where life expectancy is the lowest of the 8 groups) might be able to take up to £7,445 a year without running out of money before average lifespan, a female of the same age in England (where life expectancy is highest) will run out if taking any more than £6,490 a year, which is £955 a year less.

The variation is even greater if differences in life expectancy within regions and cities are taken into account. The group with longest life expectancy is females living in Camden who on average live to age 89 years and 5 months, meaning they have to spread their retirement funds over an extra 9 years and 3 months compared to a male in Glasgow.

"The majority of people are now choosing to draw down an income, while keeping their pension pot invested, rather than buying an annuity. While this offers greater flexibility, it means people need to predict how long their retirement is likely to last, so they avoid the risk of taking too much income and running their pension pot dry.

"Gender and where people live can have a huge impact on average life expectancy. Women aged 65 in England can expect to live 4 years and 1 month longer than men in Scotland and need to spread their pension pot over these extra years. With a fund of £100,000 at age 65, women in England should be taking almost £1000 less each year than a man in Scotland.

"Of course, no-one knows exactly how long they’ll live and it’s extremely risky to base your income on living no longer that the average, as many people live far longer. The affordable income also depends on an individual’s overall health and where the pension fund remains invested.

"Whether you’re a man in Glasgow or a woman in Camden, we always recommend seeking advice to arrive at a sustainable income level and an investment strategy that allows freedom in retirement while controlling the risk of running out of money."

Pension Adviser Retirement income Consumer Early Retirement Media Financial Planning Press Release Research Retirement Drawdown
Aegon is not responsible for the content and accuracy of news articles licensed from other publishers. We might not share the views of the author.