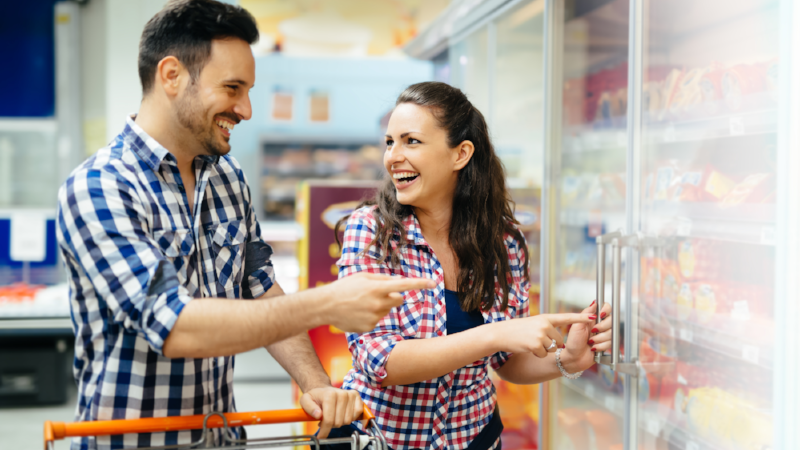 Last month the ONS confirmed that average pay increased faster than price inflation* for the first time since early 2017 and this is set to continue over the course of the next three years according to the Bank of England. The continuation of the trend will mean that in 2021, average pay will outstrip inflation by 1.5%**, which will be good news for disposable incomes after years of a squeeze on living standards.

A pay increase a little above price inflation may not look very exciting in a single year, but figures from Aegon show that if wage growth continues to strengthen over a number of years as inflation falls back, it could make a big difference to how much ‘extra’ disposable income an average earner has, after covering regular ‘necessary’ spending.

Average earnings in the UK are around £28,600 a year which after tax and national insurance produces a take home pay of around £1900 a month***. So, for someone with regular spending of £1800 for example, they will have £100 extra a month to spend or save. But if their earnings increase by 1% more than price inflation for 5 years, that extra could more than double to £215 per month. And after 10 years, it could have reached £359 per month.

"For 7 out of the last 10 years, including last year, average pay increases failed to keep pace with rising prices. Inflation falling to 2.5% and a pick-up in wage growth to 2.8%, has delivered a welcome return to ‘real’ wage growth. This is further buoyed by the Bank of England’s prediction that this will continue, and get better, to the extent that pay increases will outstrip price increases by over 1.5% in 2021. While the numbers may look small, year on year they could have a big impact on how much ‘extra’ individuals have at the end of the month.

"If pay increases by 1% above prices, someone with £100 ‘extra’ from a monthly take-home pay of £1900 could see that more than double in 5 years. And if earnings outstrip price inflation by 2%, the extra increases to more than 3 times as much. Looking longer term, the effect is even more positive. Earnings increases 2% above prices for 10 years would turn £100 extra into £618.

"While it will always be tempting to spend that extra, committing to saving some of any increase regularly could make a big difference to longer term savings."

Figures assume price inflation of 2% and pay increases of either 3% or 4%.

Market Behaviour Adviser Retirement income Consumer Media Financial Planning Press Release Research Pension Plan
Aegon is not responsible for the content and accuracy of news articles licensed from other publishers. We might not share the views of the author.